During the year there are two festivities that are very dear to the hearts of Venetians: The Feast of Our Lady of Health, which takes place on 21 November, and the Feast of the Redeemer, which takes place between Saturday night and the third Sunday in July. Both festivals are linked to two of Venice’s darkest periods when the city was hit by the plague and tens of thousands of people died. In 1630 the plague caused 80,000 deaths in just 17 months, 12,000 in the month of November alone and 695 on a single day, 9 November 1630. The Venetians vowed to the Virgin Mary to free them from the so-called “black death” and for this reason the Senate ordered the architect Baldassarre Longhena to build the Basilica della Salute, along the Grand Canal, dedicated to the Madonna. On the altar, the Plague is depicted fleeing before the Virgin. Only 50 years earlier, in 1580, another plague invaded Venice and caused the death of 50,000 people. On that occasion, the Venetians relied on the intercession of Christ the Redeemer, for whom Andrea Palladio was ordered to build a temple at La Giudecca. Both festivities are characterised by the centuries-old tradition of building temporary votive bridges across the Grand Canal and the Giudecca Canal. These two festivals are expressed in different ways: in fact, the Feast of the Salute is full of charm and emotion: Venetians go on a pilgrimage to the Baisilica della Salute where they light a candle and ask the Virgin for the most precious gift, health for themselves and their loved ones. The feast of the Redeemer is spectacular and explosive, around midnight an impressive fireworks display takes place right in front of the Redeemer’s temple in St Mark’s basin. It was at this time that the Lazarettos were invented, and Venice was at the forefront of the system of isolation and prevention of contagion, becoming a point of reference in the Mediterranean and the West for monitoring all outbreaks. In this regard, doctors used a mask that was thought to help protect against the spread of the disease. It was assumed that the plague was spread by air, so the doctors wore a long waxed cloth cloak, a wide-brimmed hat and the famous papier-mâché mask with a long beak, inside which a small bag with aromas and medicinal herbs was placed to purify the air they breathed through the two slits on either side of the beak. According to tradition, the disquieting appearance of this disguise was meant to scare away the spirits that were believed to be responsible for the plague at the time. Later this mask became a carnival mask and is currently very popular. It is often bought not only as a product of Venetian tradition, but also as a gift for doctors, to be placed symbolically in their offices. For some years now, during the feast of the Madonna della Salute, there has been an evocative Parade of the Doctors of the Plague, organised by the Compagnia dell’arte dei maschereri. Here is an anecdote linked to the popular devotion of the time: if you go to Cortenova, you will find a Sotoportego, which is practically a votive chapel, in fact it is said that a woman lived here to whom the Virgin Mary appeared. During the apparition, Our Lady told this woman that if she had faith in Her, the plague would never have crossed that place and all its inhabitants would have been saved. So it was. The woman painted the image of the Virgin Mary as she had appeared to her and placed it at the entrance to the Court. Also, if you look at the ground you will see a red stone that the Venetians never step on because they think it brings bad luck. Why? Because in that very stone, in front of the image of the Madonna, the plague would have fallen, colouring it red.   Look our venetian masks 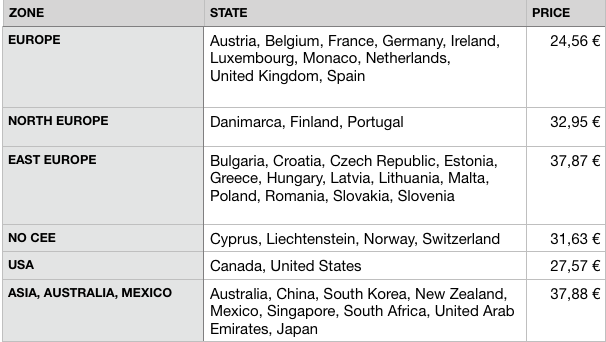 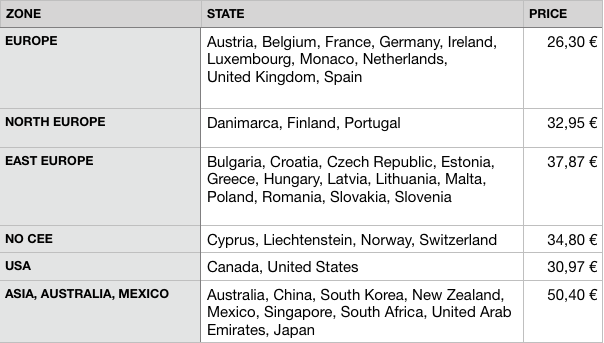 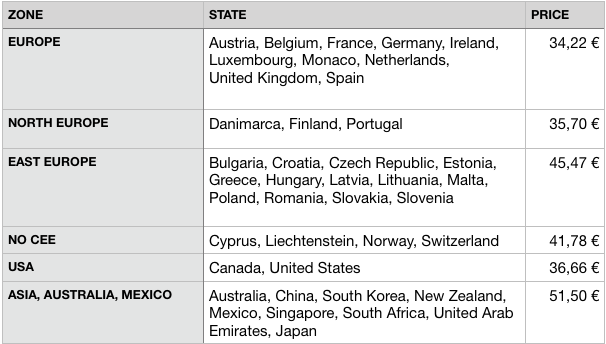 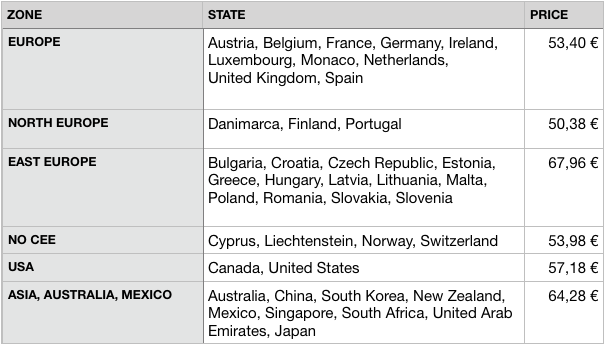 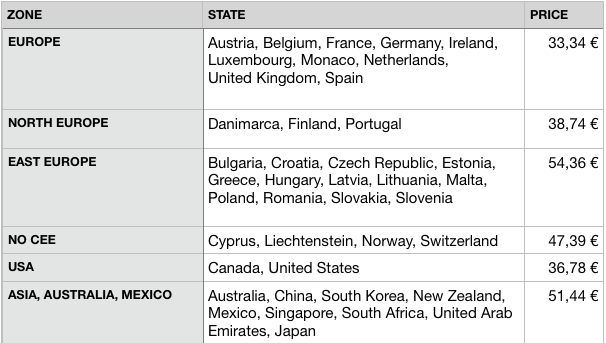 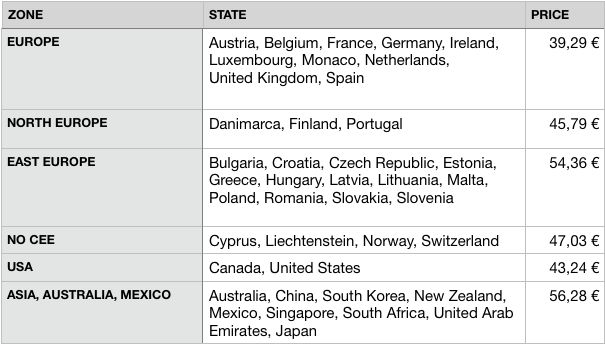 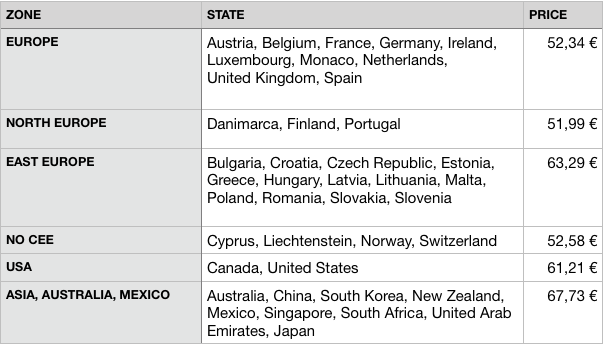 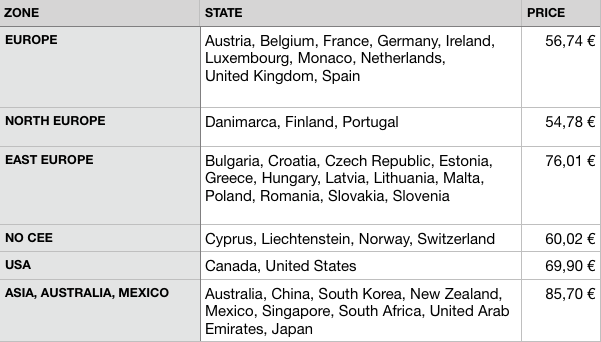 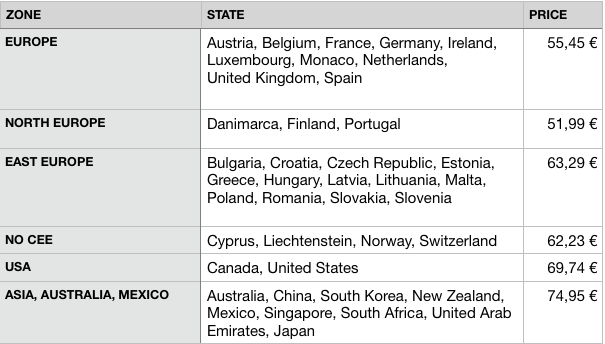 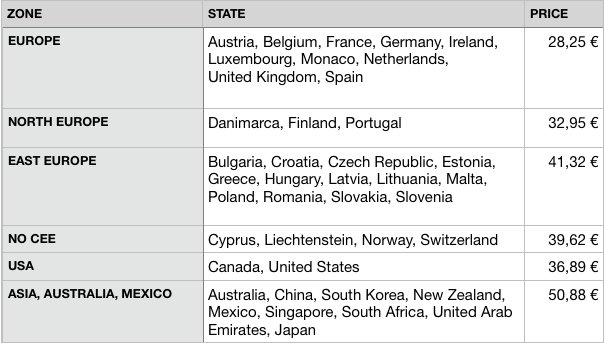 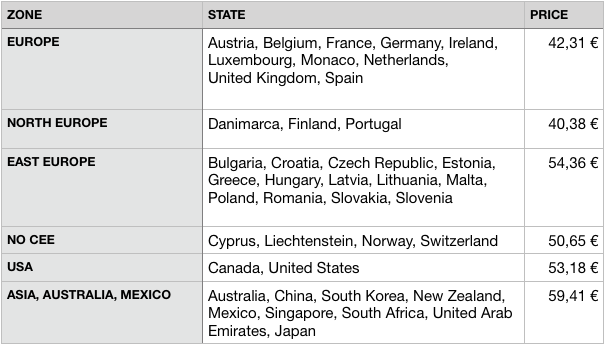 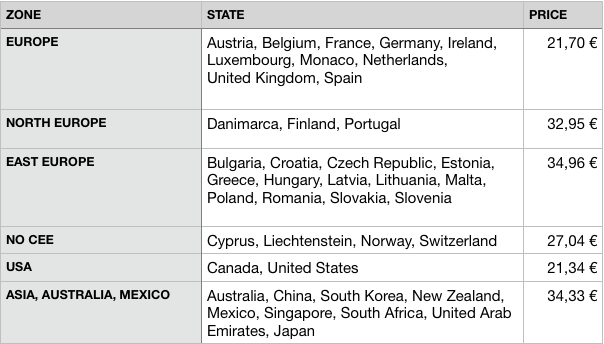 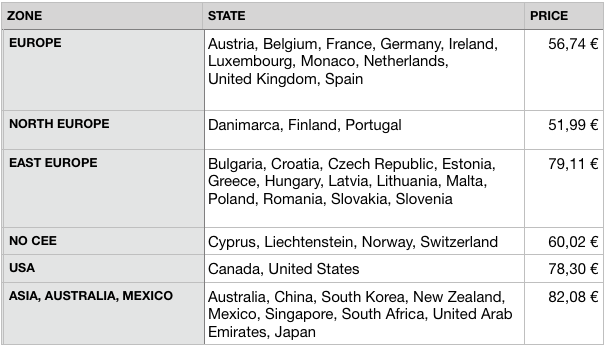 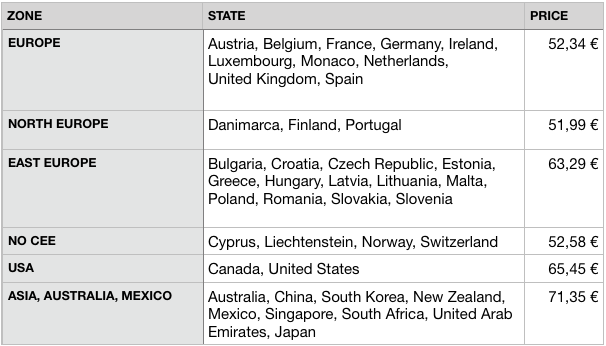